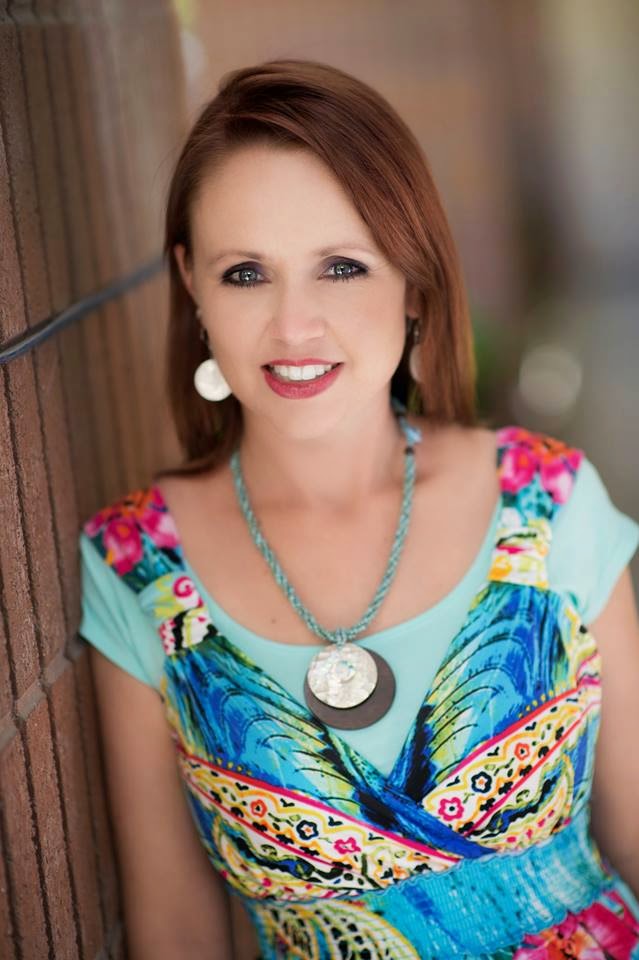 Nichole Giles had early career plans that included becoming an actress or a rockstar, but decided instead to have a family and then become a writer.

She was born in Nevada, the oldest of seven—a number which increased to eleven with the addition of four step brothers—and has lived in Utah, Nevada, Arizona, and South Texas.

Her future aspirations include owning a home on a tropical island, even if it's just a vacation home. For now, she plans to travel to as many tropical locations as possible, scouting for her future paradise.

Currently, she lives with her husband, one of her two sons (the other is in college), two daughters, two golden retrievers, and one lucky bunny rabbit.

Writing is her passion, but she also loves to shop, spend time with her family, travel to exotic destinations, drive in the rain with her convertible top down, and play music at full volume so she can sing along.